Changes At The VA 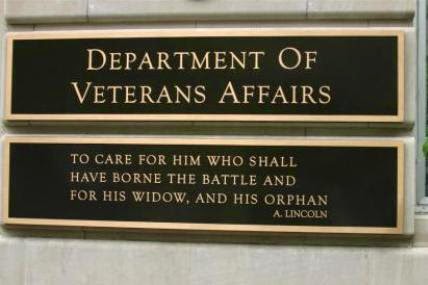 Secretary of Veterans Affairs Eric Shinseki resigned this morning during a meeting with President Obama, as evidence mounted that scheduling records for veterans' care in VA medical facilities was being falsified and manipulated.  Shinseki, himself a decorated combat veteran and former Army Chief of Staff, said for him to remain to clean up the system would be "a distraction."  The President named VA Deputy Secretary Sloan Gibson to temporarily replace Shinseki while a search for a permanent Secretary gets underway.

The vast majority of veterans receive quality care in VA facilities, once they get in to see a doctor.  However, much of the problem stems from perverse incentives put in place by VA management that encouraged falsification of appointment records, etc. *  Shinseki was clearly misled by subordinates as to the credibility of waiting times for care, something he referred to today as "a breach of integrity."  The Justice Department is looking into possible criminal charges for those falsifying official records at VA facilities.