Bernie Remembers Even If CNN Won't 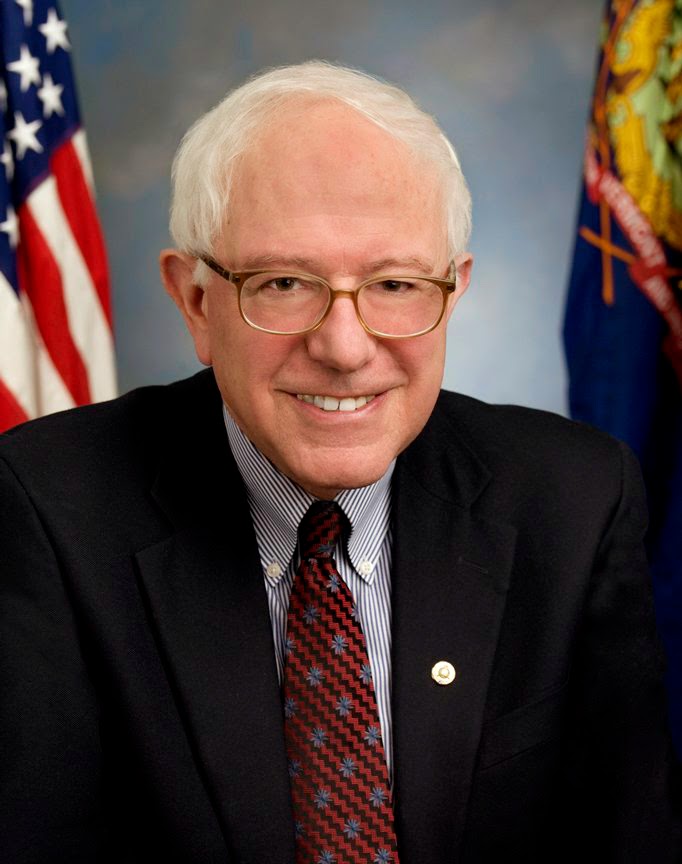 Beltway hacks tend to have a short memory about when they were cheerleading Dumbya's Administration when it came to concocting an excuse to invade Iraq over a decade ago.  They were lazy and complicit, and resist putting the blame where it belongs regarding the current situation with ISIS in Iraq and Syria.  Luckily, we have Vermont's Sen. Bernie Sanders to set the record straight.

When CNN's Candy "From Strangers" Crowley tried to get Sanders to pile on President Obama and to join in the memory lapse about why ISIS is a presence in the region, Sanders reminded her:


"We are here today because of the disastrous blunder of the Bush-Cheney era, which got us into this war in Iraq in the first place, which then developed the can of worms that we’re trying to deal with right now.”

He also took a well-deserved shot at our purported "ally" Saudi Arabia, which has been watching from the sidelines, despite a well-equipped military and billions in resources to spend on combatting ISIS.  If nothing else comes out of this, a deep cut in our military sales to such "allies" in the Middle East should be on the table.

Posted by Hackwhackers at 8:25 PM