Trouble With The I.R.S.? Thank A Republican 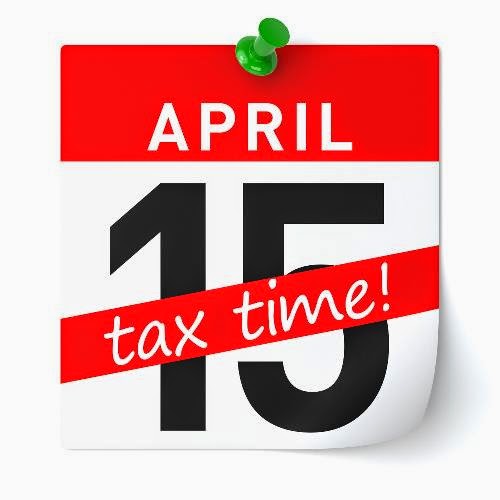 The Republican strategy of sabotaging vital government services so they can say, "You can't trust government -- it doesn't work" is vividly demonstrated by what's going on at the Internal Revenue Service as tax filing time approaches:


... The shocking decline in customer service levels is purely the result of Republican sabotage of the IRS. With its draconian budget cuts and workforce downsizing at the IRS, the GOP isn't just making taxpayers miserable. Republicans are costing Uncle Sam tens of billions of dollars of lost revenue annually.

A recent analysis by the Center on Budget and Policy Priorities (CBPP) summed up the impact for the IRS of having lost 18 percent of its funding and 13,000 agents since 2010 even as its responsibilities and the volume of returns jumped by seven percent. With the "tax gap" between what Americans owe and what they actually pay now estimated to top $500 billion a year, "IRS funding cuts continue to compromise taxpayer service and weaken enforcement."

So not only do Republicans get to make government look bad, they get the bonus of shrinking revenue through weakened enforcement.  To borrow a phrase from Charles Pierce, Republicans are the mole people.

BONUS:  The Fuxers are always happy to oblige when it comes to lying about government programs in order to get them defunded.
Posted by W. Hackwhacker at 7:35 PM