Tweet Of The Day: Let Your True Colors Fly (UPDATED)


This couldn't have been more delicious, to have the goobers in the audience at the CPAC mud wallow waving Russian flags with Trump's name emblazoned on them. "Alt-Rightie" then!

Here's a closeup of the Trump flag (h/t Crooks & Liars): 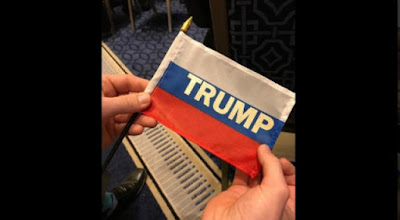 And the Russian flag: 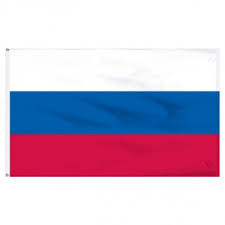 UPDATE:  Some outlets are reporting that this was an epic trolling of the mouthbreathers at CPAC, many of whom were unaware that it was the Russian flag with Rump's name on it that they were gleefully waving.  Either way, the stupid burns.
Posted by Hackwhackers at 10:57 AM

Labels: CPAC supporters of Trump wave Russian flags with his name on them