I’m in! California is worth fighting for. Visit https://t.co/a1SfOAMZQ3 to follow or donate today. #RecallNewsom pic.twitter.com/9yCck3KK4D

Because what California and the nation need is more Jenner - Kardashian - Kanye family self-promotion, greed and just plain gawdawfulness. Lifelong Republican Jenner wants to face current Gov. Gavin Newsom, who will almost certainly face a recall and a vote later this year. Also, Jenner is reportedly being advised by several former aides to cult leader and LGBTQ foe Donald "Loser" Trump, which should make her radioactive in Dem-dominated California. She claims to have turned from Trump in 2018 after his anti-transgender policies were instituted, but she is happily receiving the advice of his minions.
She can challenge Newsom, but her chances are very slim. The State's Republican Party is made up of the likes of Kevin McCarthy, Devin Nunes, and Darrel Issa, not to mention hardcore Christofascists who don't abide transgender people. But then again, no one's saying that Jenner can't run.... 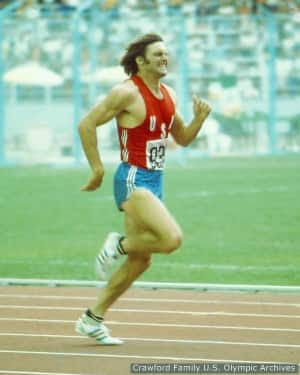 That is just another stupid self absorbed California Republican. I know them. They are interested only about themselves.
I learned today about their fascinating journey through the competitive running world and has-been struggles. I didn't know they are trans. I will have to take that as something they say. I will not take much of it.
It seems to me like this person is looking for an angle and trying to make money, regardless of who they hurt.
This person has heard that being trans might help them in their quest. I don't think it is a good idea. I don't think they have the intelligence and good character for the job.
I didn't come here to talk about trans things.
I came here to talk about this asshole. They probably have a house and a car and some pocket change and everything else you need to live LA. I don't care to hear from them.