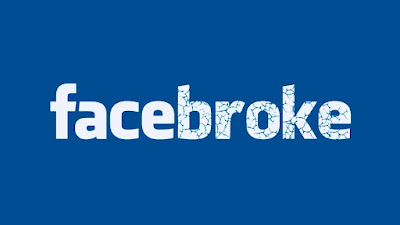 In a cowardly non-decision, today the Facebook Oversight Board temporarily upheld the suspension of the "Former Guy" that was imposed following his incitement of the insurrectionist riot at the Capitol on January 6. The statement from the board says,

"Within six months of this decision, Facebook must reexamine the arbitrary penalty it imposed on January 7 and decide the appropriate penalty."

"Arbitrary penalty?" He should have been banned for life after his incitement of insurrection.

The Board also took a well-deserved shot at Facebook's timid leadership for handing off the decision on reinstatement to them:

"In applying a vague, standardless penalty and then referring this case to the Board to resolve, Facebook seeks to avoid its responsibilities," the decision said.

In this spineless circular firing squad, the only "winner" is the Former Guy and his cult, who will certainly be applying pressure on Facebook's hapless dweeb Mark Zuckerberg to reinstate him by the new, apparently rolling deadline. As to "a vague, standardless penalty," the penalty for inciting insurrection and continuing to promulgate the seditious Big Lie about a "stolen election" should be an inarguable case for permanent suspension, regardless of who it is.

We once put sole launch authority of the most powerful nuclear arsenal in the world in the hands of a guy who can't be trusted with the same privileges your insane Facebook uncle has.