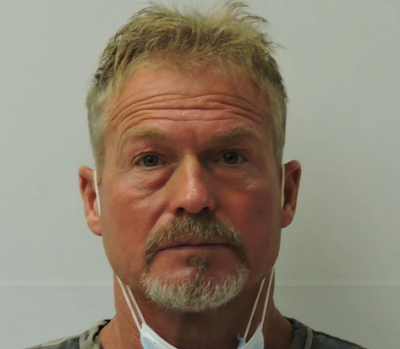 A Colorado man suspected in the death of his wife who disappeared on Mother’s Day 2020 is also accused of submitting a fraudulent vote on her behalf for Donald Trump in November’s presidential election, newly released court documents show.

Barry Morphew told investigators he mailed the ballot on behalf of his wife, Suzanne Morphew, to help Trump win, saying “all these other guys are cheating,” and that he thought his wife would have voted for Trump anyway, according to an arrest warrant affidavit signed Thursday by a judge in Chaffee County.

Clearly, this requires more stringent voter suppression integrity laws to make sure that only Republicans with Mr. Morphew's integrity get to cast a ballot.