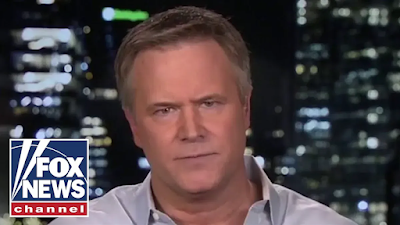 John Pierce, a rabid Trumpist lawyer representing several January 6 Capitol insurrectionists, has also been a raging opponent of mask mandates and other health safety measures to curb the virus. According to a notice provided to the Court, he's now unable to represent them because he contracted COVID-19 and is unresponsive and on a ventilator (click to enlarge this excerpt from the filing):

Pierce tweeted just weeks ago that the 82nd Airborne couldn't get him to get a vaccine. Of course, fanaticism and stupidity are impervious to even force. He also represented right-wing street brownshirt Kyle Rittenhouse, before he was fired, so he's been mixed up in numerous causes on the extreme right.
The downside is that this will delay justice for the rioters that Pierce represented for a few weeks until new legal representation can be secured and brought up to speed.
(photo: Pierce, unvaxxed, unmasked, undone. Screenshot)
Posted by Hackwhackers at 4:30 PM