Sunday Reflection: Meaning What You Say 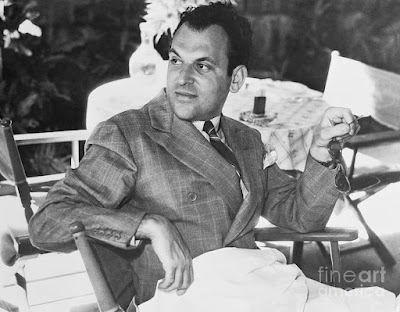 Hart collaborated with George S. Kaufman on such memorable works as the Pulitzer Prize-winning "You Can't Take It With You," and "The Man Who Came To Dinner."  He also worked with composers Irving Berlin, Cole Porter, and Richard Rodgers on such musicals as "Jubilee," "As Thousands Cheer," and "I'd Rather Be Right." He later directed musicals on Broadway, including "Lady In The Dark" and "My Fair Lady," winning the Tony award for the latter. He died suddenly at the age of 57, leaving many productive years unrealized.