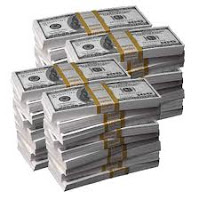 The upcoming fight by the industry's paid-for Rethuglican legislators to "repeal and replace" will be well financed by the greedheads who want to return to the days of gouging the public while denying them coverage. "Repeal and replace?" No, "repeal and retreat."
Posted by Hackwhackers at 10:13 AM