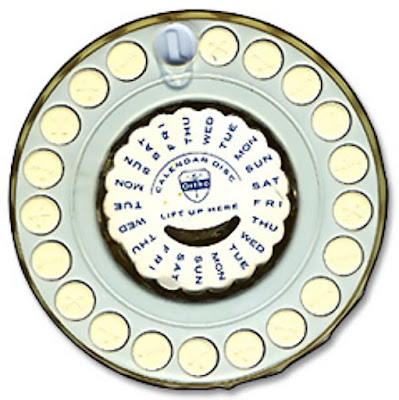 It's hard to imagine a time with limited options for birth control. But the first oral contraceptive was introduced on December 4, 1961, by the National Health Service in the UK, giving women an option to control their reproduction and ushering in what some call the 1960's "sexual revolution." Dr. Carl Djerassi (PhD. University of Wisconsin, 1945) was the acknowledged creator of the birth control pill, which he did by synthesizing estrogen and progesterone. Djerassi was also a Renaissance man, writing books and plays, and supporting an artist colony on his ranch in California.

Now, with women's reproductive rights under assault by a radical right-wing Supreme Court, and the far-right, forced birth cult that controls the Republican Party, contraceptives are potentially something the Court and Republican state legislatures may restrict as they have access to abortion. The zealous right's underwhelming performance in the 2022 mid-term elections won't deter them, so every effort must be made to codify reproductive rights, something that the vast majority of the public supports.