How Low Can You Go? 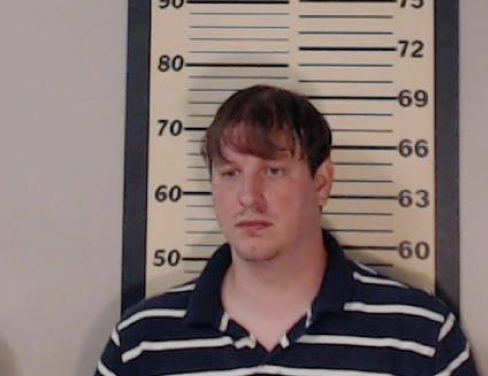 Only a tea bagger knows.   One might sink lower than this, but it would be hard to imagine:

A conservative Mississippi blogger was arrested Friday for sneaking into a nursing home to shoot a photo of the ailing wife of Sen. Thad Cochran (R-MS). According to the Jackson Clarion-Ledger, 28-year-old Clayton Thomas Kelly — who was charged with exploitation of a vulnerable adult — wanted the image to use in a “hit piece” video supporting Cochran’s far-right Tea Party primary challenger, Chris McDaniel.

Kelly runs the Constitutional Clayton blog, where he regularly posts anti-Cochran rants, screeds against the United Nations, posts defending religious discrimination against LGBT people and a smattering of posts heaping praise on McDaniel, who Kelly calls “the next Rand Paul.”

The blogger wanted a photo of Rose Cochran — who was hospitalized for dementia in 2000 — for an anti-Cochran video that was posted on Kelly’s YouTube channel on April 26, but which only remained online for a few hours.

Already facing criminal penalties, Constitutional Clayton will hopefully get his ass sued off by Sen. Cochran's family.  McDaniel's campaign issued a strong disavowal and condemnation of their supporter's Constitutional Clayton's actions.  (UPDATE:  But there was some curious timing involved in their knowledge of the incident.  UPDATE II:  More to the story than meets the eye.)

Fortunately, once this has all blown over, Constitutional Clayton can certainly find employment with James "G. Gordon Diddy" O'Keefe's gang of immoral ratf*ckers.

Oh, you silly! Of course, the Teabaggers can sink lower!