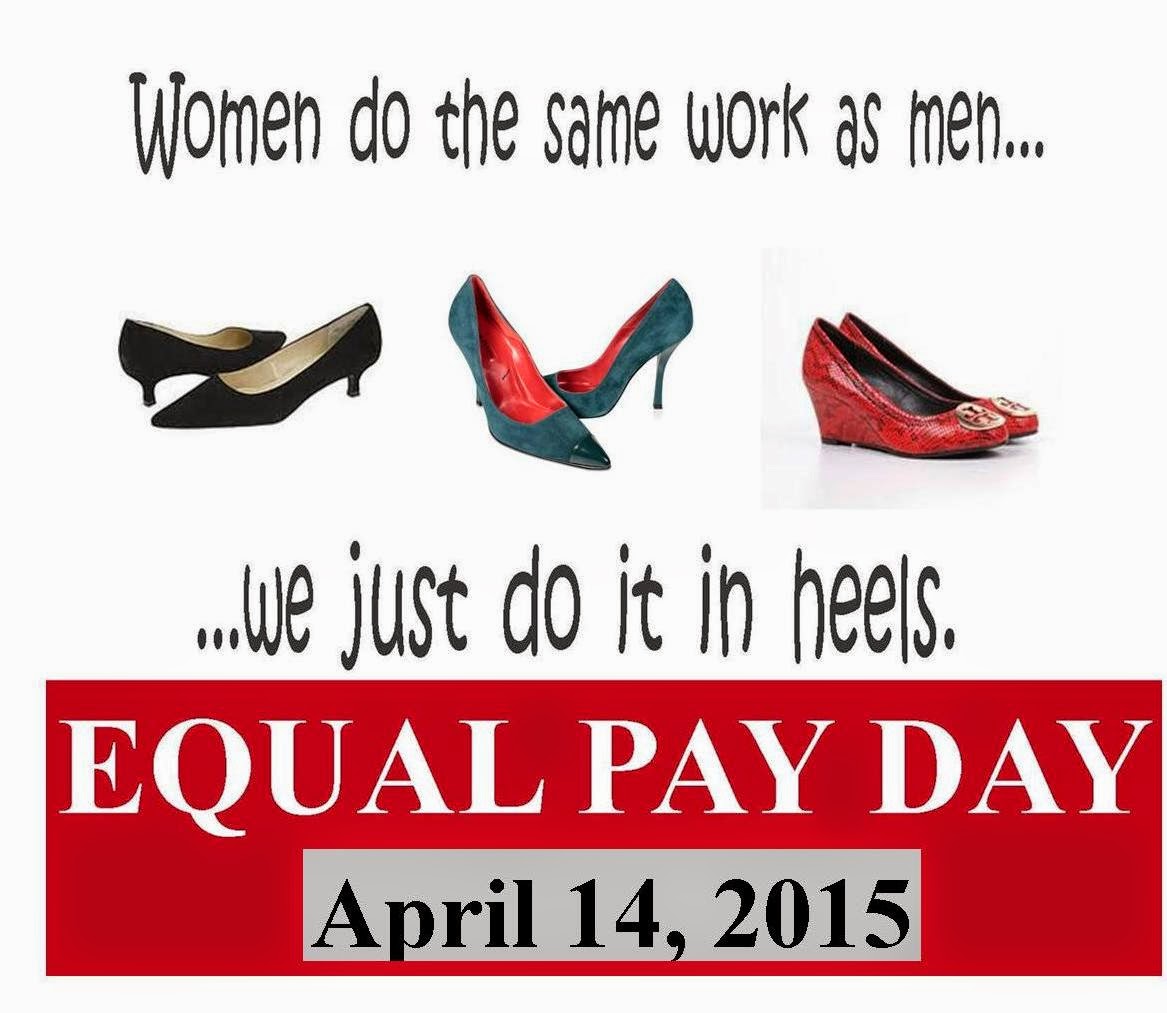 
As we mark Equal Pay Day on April 14, it's important to recognize that gender discrimination in pay isn't just a workplace issue. When women make only 78 cents to every dollar men earn, it has a lasting impact over a woman's lifetime. It's easy to see why women don't have the same kinds of savings to retire on. In fact, women are almost twice as likely as men to retire into poverty.

We need to remember that the effects of women earning less than men in the workplace go beyond a reduced paycheck -- there are also significant impacts on retirement security.


A few officials across the country are already beginning to lead on this issue, and we'll need more to follow. Last year in Minnesota, the [Democratic] governor signed the Women's Economic Security Act into law, which is designed to ensure that women and men are paid equally for their work and receive the same workplace protections, including in retirement. The law requires the state to explore retirement savings options for employees who don't have them.

While there are isolated efforts like Minnesota's, two-thirds of state governments are Republican- controlled, so a more comprehensive, national approach is clearly needed.  Given attempts, for example, by right-wingers to whittle away pension funds and retirement protections as part of politically-motivated "budget balancing" schemes,  this needs to be addressed as a major issue by the Democratic Party.  As with everything else, "fairness" is a difficult concept for sociopath Republicans to grasp, so we're talking about an evolution, starting with the 2016 elections.

BONUS:  Here's where candidates stand on equal pay.
Posted by W. Hackwhacker at 10:02 AM